A TV production company needed to record an episode of their popular reality show in the UK. ACC Aviation was appointed to charter five helicopters of the same type to ensure that the teams competed under the same conditions.

A TV production company needed to record an episode of their popular reality show in the UK. The episode was to start at the Gatwick Aviation Museum, with a helicopter flight to Dover Castle and then to London Vanguard. The producers wanted to film four teams competing in identical tasks. ACC Aviation was appointed to charter five helicopters of the same type to ensure that the teams competed under the same conditions. One helicopter was to be used for aerial filming. The helicopters had to land close to Dover Castle, where tasks were to take place.

Chartering five helicopters of the same type is a challenge as the pool of potential operators is limited. Flying from the Gatwick Aviation Museum to Dover Castle required special permission due to a low flyover across the busy Gatwick runway. As there is no heliport near Dover Castle, ACC secured a safe alternative that could accommodate five helicopters at once. With each team competing at a different pace, the take-off and landing of each helicopter was carefully managed.

Leveraging its partner network, ACC worked with a local helicopter operator that had five suitable Agusta A109 helicopters available for charter. In addition to the helicopters for the contestants, ACC ensured that one helicopter was equipped for aerial filming. ACC liaised with the operator to ensure that the relevant permissions were obtained for the entire operation. Thanks to its proximity to Dover Castle, a farmer’s field was arranged as a landing site for all five helicopters, with fire crew and safety teams on hand. ACC team members were positioned on-site at all landing destinations throughout the operation, rapidly mitigating any potential delays and ensuring the flight program ran smoothly.

ACC Aviation simultaneously chartered five helicopters of the same type for a reality TV show in the UK. The charter team arranged and coordinated a smooth operation, enabling the show to run as planned. 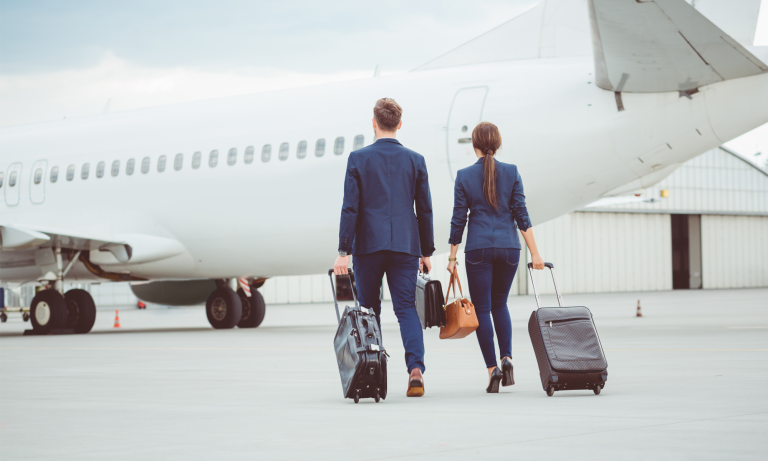 ACC Aviation was appointed by a travel management company (TMC), on behalf of an international financial services client, to organise and coordinate a personnel shuttle from Newark and Chicago to a new office in Palm Beach. 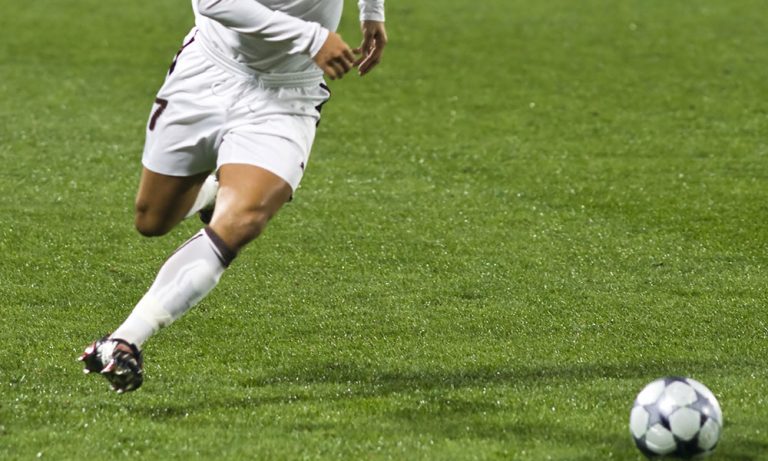 A corporate travel management company specialising in the sports industry has a global framework agreement with ACC Aviation to supply and manage its aircraft requirements.  The framework agreement covers a variety of sporting bodies, including national team travel. 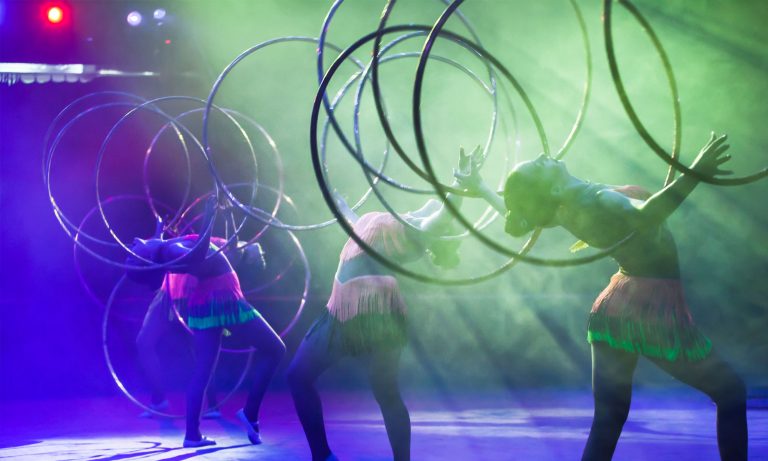 ACC Aviation was appointed to manage the European tour flights of a world-renowned entertainment company for the eighth consecutive year. The entertainment company, which has been active for nearly 40 years, travels in a group of over 100 passengers with extensive cargo.

Travel efficiency and player comfort are paramount for elite sports clubs to perform at their peak during away games. ACC Aviation established a long-term relationship with a European rugby club, assisting the club with ad hoc flights to and from international matches.