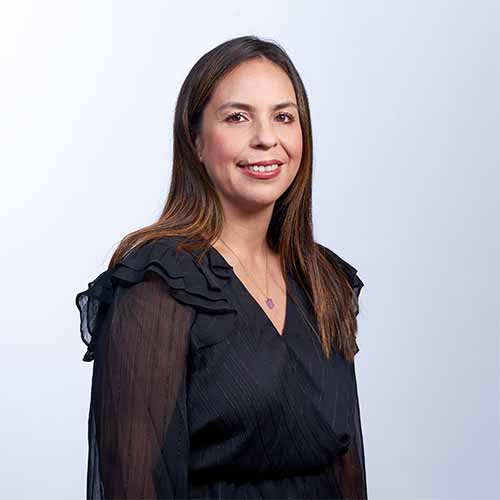 Natalia Vasquez began her career in the airline industry 20 years ago at JFK Airport with Lan Chile. During her time at Lan Chile, she quickly excelled in the passenger service department where she was promoted to Lead Agent. Whilst at Lan Chile she also worked part-time at other airlines such as Turkish Airlines and Lufthansa. During her time at Turkish she was promoted to an Account Manager. She led the team at JFK for five years. In 2015 she joined the air charter world as Commercial Charter Broker. She specializes in large groups, national football teams and international MICE requests. Her priority is to meet and exceed customers’ expectations and build long customer relationships.