The national airline has operated for over half a century and is a key strategic asset for the country. Over the past decade, however, the airline’s financial performance had deteriorated significantly, creating a burden on the state shareholder and a barrier to the carrier sourcing capital at competitive rates – capital required for the airline to expand and deliver on its growth strategy.

Applying a meticulous and structured approach, ACC Aviation carried out historical performance analyses and benchmarked the airline’s financial, commercial, and operational performance against its regional and global peers.

The analysis identified the airline’s low operational efficiency and aircraft utilisation, a high cost-base compared to its industry peers, and its accumulated poor financial position, which hindered the airline’s ability to access competitively priced capital for its fleet expansion plans.

ACC Aviation collaborated with the airline’s executive team to develop a restructuring strategy. This strategy saw the airline streamline its fleet, reduce its reliance on ACMI operations, and improve operational efficiency. In parallel, ACC Aviation’s financial advisory team developed a strategy to restructure the airline’s balance sheet, focussing heavily on a debt-equity swap of related company liabilities, which would bring the airline’s debt ratios in line with industry standards. 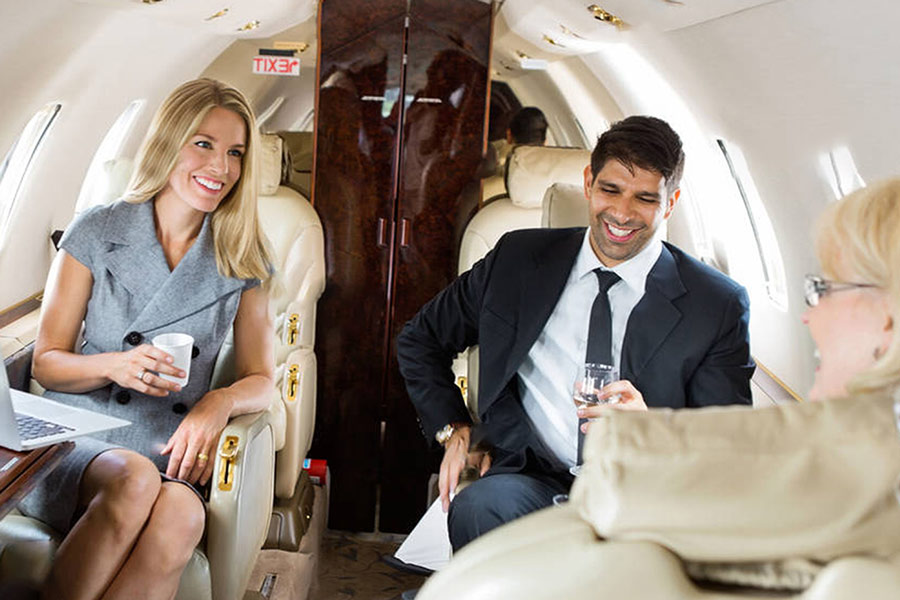 ACC Aviation delivered a realistic and bankable restructuring and turnaround plan for the national airline, approved by the state shareholding entity and the cabinet of ministers.

The national carrier now has a clear path to improving its financial performance and creating a sustainable business model. ACC Aviation has subsequently been engaged to support the airline in executing various projects related to the plan. 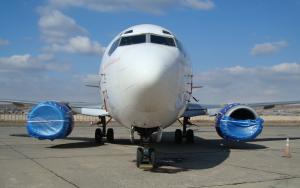 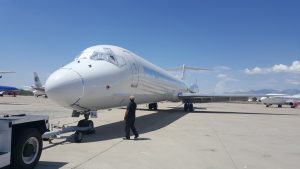 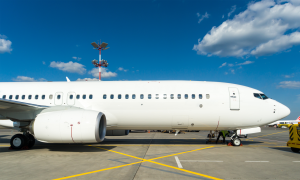 ACC Aviation was engaged to manage the recovery and remarketing of a Portfolio of 737 Classics. 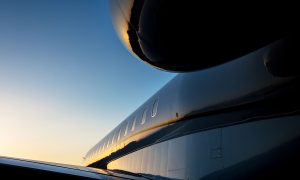