Remaining flexible and quickly adaptable to the market is the way forward for many airlines, most of whom are not keen currently to invest in new aircraft and the staff to operate them. Leasing appears the way to go, as the global airline market remains uncertain. 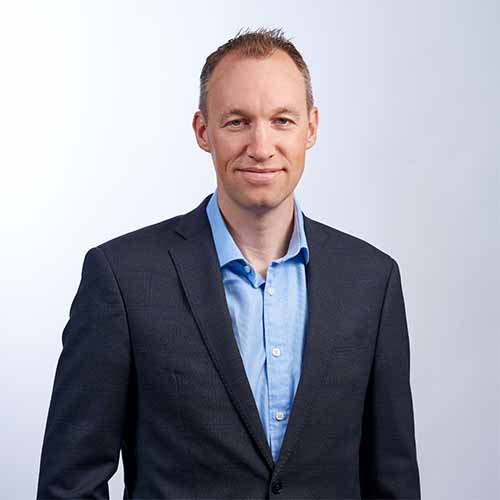 Our Director of Leasing, Dave Williams, sat down with Michael Doran, from Lara Magazine to discuss the benefits of ACMI leasing for airlines during uncertain times. We share the full interview here.

Remaining flexible and quickly adaptable to the market is the way forward for many airlines, most of whom are not keen currently to invest in new aircraft and the staff to operate them. Leasing appears the way to go, as the global airline market remains uncertain. Michael Doran discusses the options available.

As airlines emerge from the pandemic, they face the puzzle of how to match capacity with uncertain demand. As a result, carriers of all types, including startups, are turning to wet-lease airlines to fill in the gaps as they watch and wait for some stability to return.

What is Aircraft Leasing?

When airlines need additional aircraft quickly to cover unexpected demand or cope with seasonal fluctuations or operational difficulties, they turn to short-term leases. And it’s here that it becomes a bit more interesting, with the choice between dry, damp, wet or hybrid leases.

This being the aviation industry, each of these lease options has its own acronym, the most common one being ACMI, standing for aircraft, crew, maintenance and insurance. In a wet lease, the supplying airline (lessor) provides all four of these elements to a customer airline (lessee), whereas in a damp lease, the lessee airline provides their own cabin crew. In a typical ACMI arrangement, the lessee pays the lessor by the number of block hours operated and arranges its own ground services such as fuel, catering, and handling.

Dry leases generally refer to leasing the aircraft, without crew, maintenance or insurance, to a lessee who adds the aircraft to its air operator certificate, provides aircraft registration and its own crew.

Rise of uncertainty and the role of ACMI wet lease

In 2019 ACC Aviation (ACC) completed 85,000 hours of ACMI leasing, which its Director of Leasing, Dave Williams, tells LARA is the equivalent of running an airline with more than 30 aircraft for a year.

“So we were by far the market leader in this segment, and the beauty of it is we work with every type of carrier, whether it’s an international airline with 500 aircraft or your regional turboprop operator with one aircraft,” he says. “We work with all different types of aircraft from turboprops up to widebodies, with narrowbodies and everything else in between.”

When the pandemic arrived, ACC had to pivot towards a more flexible model as airlines struggled to deal with the changing landscape that rendered traditional network planning and lead times unworkable.

“Airlines like to plan things 12-18 months in advance, but they were trying to plan things one, two or three months in advance and not even that was enough lead time because of the ever-fluid restrictions,” he explains. “So 2021 is a good example of short-notice ACMI capacity that you could add in very quickly this year in Europe.”

With around 30% of the fleet grounded and crews sitting idle, it seems strange that an airline would lease more aircraft, but it can be a safer option when balanced against the costs of bringing aircraft and crews back into service. So the choice is between spending the money to have the resources ready to go at the drop of a hat without any guarantee the system won’t be shut down again or sourcing the resources through an ACMI wet lease until the market stabilises.

For operators like ACC, market intelligence is vital to know where aircraft are situated and available at short notice, as are their long-term relationships with ACMI airlines, which have the aircraft and crew ready to go for situations just like these.

“A large majority of ACMI airlines normally have customers that would book a year in advance for the following summer, but this year they didn’t have that,” he says. “Such is the nature of the market this year they were ready to go with short notice, and they made bold moves to have crew and aircraft ready to jump in and fill the gap.”

Looking towards 2022, airlines and network planners are trying to determine the trends for next summer. However, Williams says it’s a blank sheet of paper with no apparent trends but there is undeniable evidence of pent-up demand in the market.

“Airline network planners are struggling to predict what the demand is, and that’s where, for the peak season, the ACMI option offers that flexibility because they don’t have to commit to adding 10 more aircraft on a dry-lease for five years,” he says. “They can plug-in ACMI for a summer season, and they don’t have to scale up the resources of crews, maintenance and head office.

“That’s why we see, coming out of this pandemic, a flexible way for airlines to scale back up and retain market share or grow in markets where other airlines have disappeared. So it’s going to be quite an aggressive market to capture that share so airlines can plug in that flexible ACMI solution.”

ACC saw a supply shortage in the ACMI market in July and August, which is not uncommon in the peak summer season, but Williams says that with so many variables around travel, nothing is certain for 2022.

“We have invaluable data going back 20 years on this market, which is quite a niche market that you can’t find out a lot about on Google. It’s not like the dry-lease market where there’s lots of public data and stats available,” he adds. “There’s not much on the ACMI market, and that’s why airlines turn to us. We know the market inside out.” 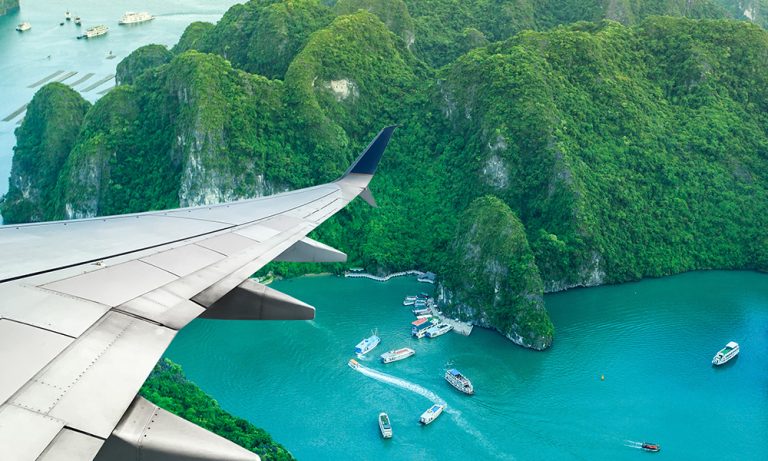